For more than 20 years, the Iowa West Foundation has worked with the City of Council Bluffs to bring about transformational revitalization projects to our community. One need not look far to see the impact this powerful partnership has made on the citizens of the city. From Tom Hanafan River’s Edge Park where Loessfest draws thousands of people each summer to the streetscapes of West Broadway and the 100 Block, the signs of progress are everywhere. As evidenced by the award-winning Bayliss Park, the Return to Fairmount Park and many other local parks and trails, Council Bluffs is on the rise. 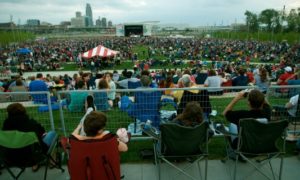 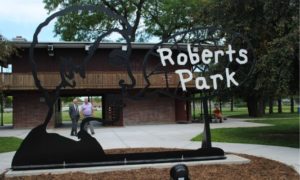 Many of you have enjoyed these parks and amenities, probably without realizing that they were made possible by our investment. All in all, the Iowa West Foundation has spent more than $120 million on city projects in the past 15 years. What you may not realize is that we also maintain many of those improvements. For example, Iowa West Foundation maintains all of the flowers and shrubs, the decorative bricks and the medians along Broadway, the South Expressway and U.S. Highway 6 annually as well as all of the streetscape at an annual cost of $500,000. The city does not have the funding to maintain these various improvements. We are fortunate to be able to provide significant funding for these key projects, for which the city would likely be unable to pursue alone. Without forward-thinking partners, we simply could not do it by ourselves either. 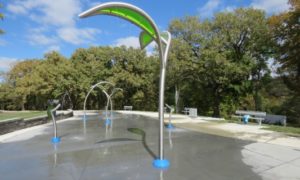 This upcoming election for Council Bluffs City Council is a very important one. Future public projects and the maintenance of our current parks and streetscape will depend on who gets elected.

We have three major projects that we are working on with the city:
(1) Improvements to the Mid-America Center; (2) continued development of Hanafan Park/Riverside Park/Playland Park; and (3) the redevelopment of West Broadway and 2nd Avenue. We feel that development in the west end, especially with River’s Edge Park and West Broadway, will be critical to the future growth of this community. We have an opportunity to do these projects the right way, and the Iowa West Foundation is committed to investing several million dollars in partnership with the City of Council Bluffs to make these signature developments for our city a success. 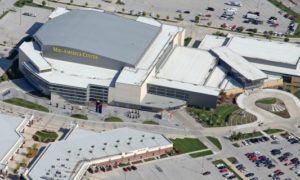 We have all heard the comments from people returning for class reunions or revisiting Council Bluffs after a long absence. They say things like “Wow, this place looks so much better,” and “Wow, this city has really changed – it looks great.” We hope you agree that improving streetscape, parks, pools and other public amenities has made Council Bluffs a more livable and enjoyable place.

The Foundation’s vision of creating a community where families want to live and businesses choose to locate aligns with the city’s mission to remain true to its roots of the past while growing its appeal to future generations. In the spirit of cooperation amongst city leadership, we have established an unmistakable forward momentum.

We don’t want to see that momentum stop. 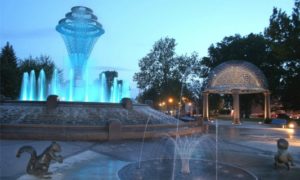 In the past, residents have not turned out in large numbers for the city elections. If you enjoy the nice parks, the library, the bike/walking trails, the arts and culture activities and museums, and the swimming pools, we would encourage you to become actively engaged, to study the issues and the candidate’s positions, and to vote on November 3rd.