Created in 1997, the STARS Scholarship program is an Iowa West Foundation initiative designed to assist low-income parents in accessing post-secondary education. By 2008, the program boasted 90 graduates. At that time, the Iowa West Foundation funded a pilot expansion of the STARS program with the intent to increase the distribution of scholarships to 200 students over two years. In addition to the expansion of scholarships, IWF funded a new program director position and a short-term consulting position. Today, more than 300 Pottawattamie County residents have received an Associate’s and/or a Bachelor’s degree as a result of the STARS program.

The STARS program is housed within the Council Bluffs Schools Foundation. 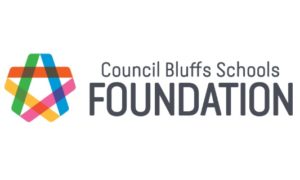 The STARS Scholarship Program provides funds to parents wanting to return to school to earn an Associate’s or Bachelor’s Degree, license or certification. It also provides emotional and academic support through a cohort of peer students.

STARS Scholars receive $2,000 per year that can be used for tuition, books, fees, supplies, equipment, technology, childcare or transportation in support of post-secondary education attainment.

Requirements of the STARS program include: 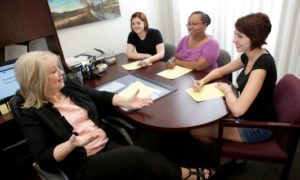 Deadlines for the scholarship are on a quarterly basis (January, April, July, September). For more information, visit the STARS website.

Scholars have historically done well academically with many being named to the Dean’s List, President’s Honor Roll or Director’s Honor Roll. Additionally, several scholars have been inducted into their school’s respective honor societies. Three have been named Non-Traditional Students of the Year. 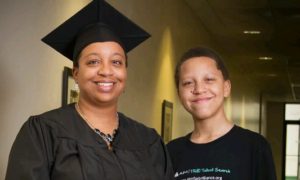 While the purpose of the program is to increase the educational level of non-traditional, low-income, first-generation, college students who are parents or custodial grandparents residing in Pottawattamie County, ideally, participation in STARS will help them to attain higher paying jobs to better support their families. They will also be role models for their children by exemplifying the importance of education.