It’s exactly what 6-year-old Sebastiano Fidone’s life seems like when you first meet him. The Kindergartener is engrossed in a game on his Kindle where he’s trying to outrun the bad guys. “Awww, man. He ate me,” he laments before going back to munching on a Lunchable and sipping a blue Gatorade. A Ninja Turtle backpack lies next to him.

It’s a pretty ordinary scenario until you zoom out and remember you’re on the third floor of Children’s Hospital and Medical Center in Omaha. Yanno, as he’s known to his family and friends, is wearing a green “Smash Leukemia” t-shirt and he’s here to receive chemotherapy. Cancer treatment has become the norm. 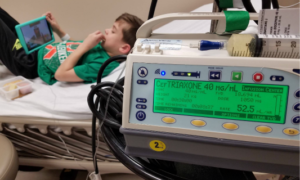 Two years ago, symptoms started with a common complaint of young boys: leg pain in the shin. Doctors thought Yanno had everything from growing pains to arthritis. But when nothing resolved it, his parents did some searching. Mark Fidone’s gut told him it was acute lymphoblastic leukemia, and lab results confirmed he was right.

The diagnosis, albeit devastating, served as a relief for the family, who also have a younger daughter named Zeta. They could finally move forward. Treatment would mean he was on the upswing. That all changed one early morning in January of 2016.

“I remember we were taking down the Christmas tree, and I looked over and Yanno wasn’t moving,” Melissa Fidone recalls. At just 4-years-old, he’d suffered a stroke, followed by a grand mal seizure. Scans revealed a massive blood clot in his brain. He would be OK. That was all that mattered.

At first, his mom wasn’t worried about the possibility of financial stress due to medical bills, but the worst day of her life had changed that.

“I just thought, ‘Oh, I have insurance, it will be fine,’” she said. “But then we were struggling when a month before we were fine.”

Children’s put her in touch with Angels Among Us, a non-profit that offers monetary aid to families battling childhood cancer. The Iowa West Foundation has given more than $125,000 to the organization over the years to help Pottawattamie County families, specifically. 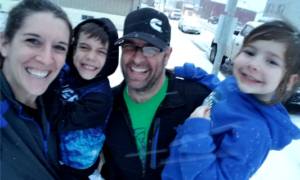 For 10 months, the Fidones of Council Bluffs received $500 per month, which went directly toward their mortgage. When the mortgage company had an issue handling two forms of payment, it was the Angels Among Us staff who handled the issue so Mark and Melissa could focus on Yanno, who slowly and steadily made a full recovery.

“I couldn’t work, so it really gave us some breathing room until we were able to get on Medicaid, which takes a while,” Melissa said.

According to Susie Nelson, Executive Director for Angels Among Us, 80 percent of parents whose children undergo cancer treatment leave their jobs or take leaves of absence. Many families wait longer than they should to apply for assistance and end up in financial distress. She and her team want to erase the stigma of needing help.

“It creates a need in most families,” Nelson said. “That’s why we’re here and why we do what we do. Nobody plans for this.”

Last year alone, Angels Among Us provided financial assistance to 62 families, 22 from Iowa, for things like car payments, house payments, credit card bills, and insurance. The money is designed to help with expenses outside of treatment so parents with children battling cancer can be by their sides, just like Melissa has been by Yanno’s.

While the Fidones received 10 months of assistance, the organization can now provide up to 18 months of support with the help of grants like the one from IWF, special event fundraisers and community contributions.

“That’s still only half of the time a child typically undergoes treatment,” Nelson said. “We hope to grow as an organization so that we can meet a family’s need for their entire journey.”

Yanno still has one more year to go on his journey. Melissa has circled the date on her calendar: February, 8th, 2019. Until then, it’s daily chemo pills at 5:15 a.m., monthly chemo treatments, and quarterly infusions. 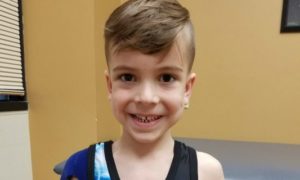 One would never know it just by looking at the little boy with the neatly-styled mop of brunette hair and a charismatic smile that reveals a dimple in his left cheek. When he wrestled in a tournament recently, one of the other coaches saw him wearing a brace and asked how he had gotten injured.

“I’m not injured,” Yanno answered. “It protects my port,” he told the coach, referring to the hole in his chest that allows him to receive his cancer treatment. The coach couldn’t hide his surprise.

Angels Among Us “Uncorked” Fundraiser

What: Wine Tasting and Silent Auction 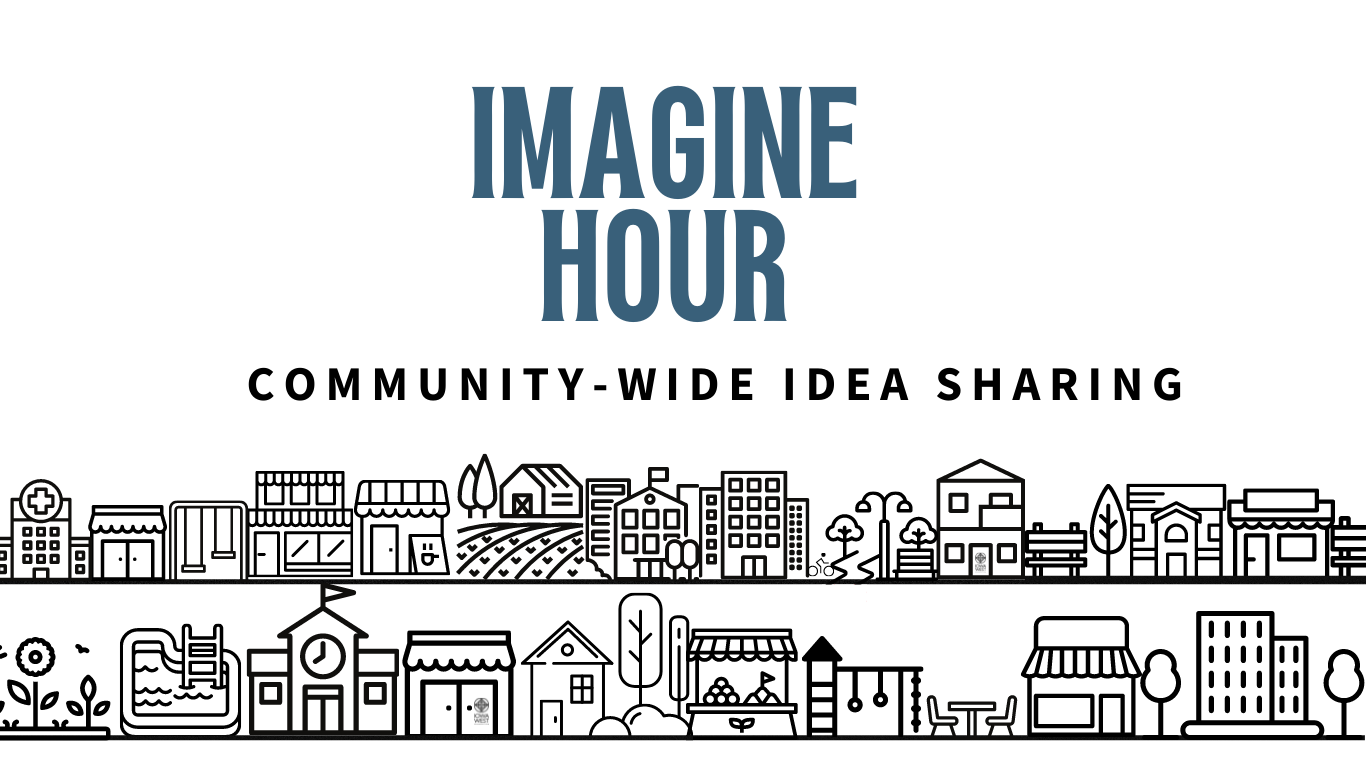