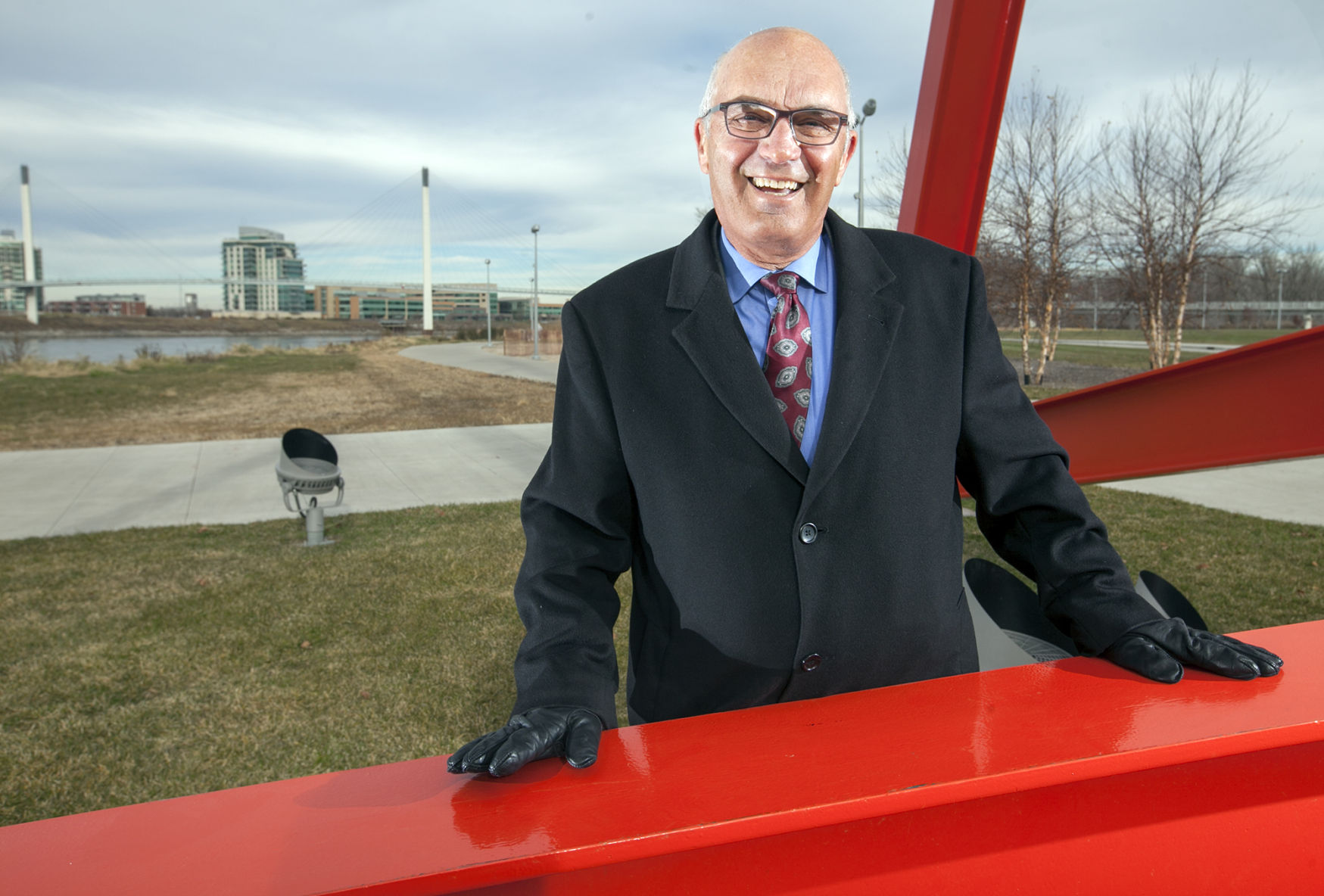 (Council Bluffs, IA) The leader of one of the Midwest’s largest private foundations has announced his decision to retire. Pete Tulipana, President and CEO of the Iowa West Foundation, who also serves as the Executive Director of the Iowa West Racing Association, has led the organization for more than eight years. He will continue to serve […] 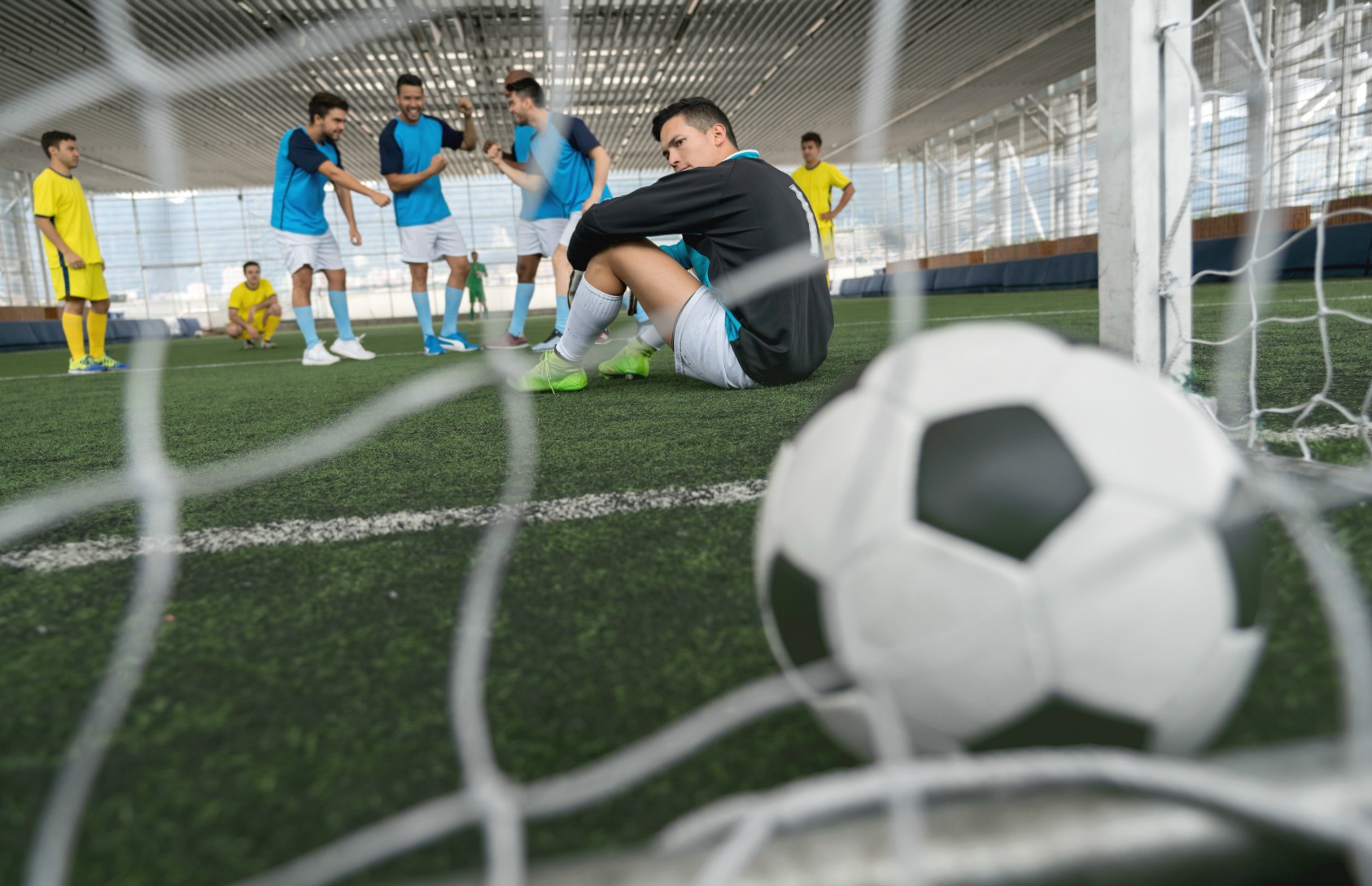 (Council Bluffs, IA) The Iowa West Foundation Board of Directors recently approved $7.7 million in grants and initiatives funding to 24 nonprofit organizations and government entities in southwest Iowa and eastern Nebraska. Funds to address diversity, equity and inclusion in Council Bluffs and Pottawattamie County arose as a central theme to the second of three grants […] 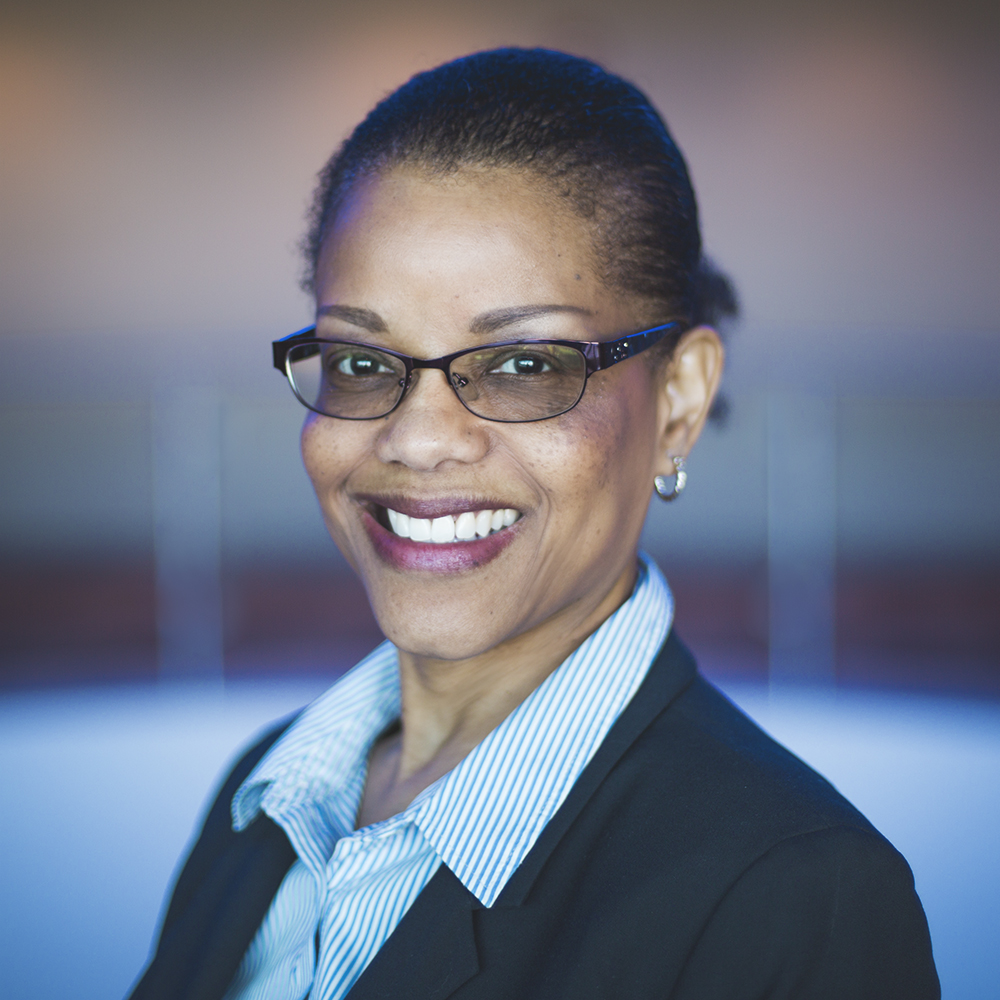 (Council Bluffs, IA) The Board of Directors of Iowa West recently elected a new board member. Council Bluffs native and Thomas Jefferson High School graduate Cyndi Hume replaces the late Doug Goodman, who passed away suddenly in 2018. Hume was elected to serve a 3-year term on the Iowa West Racing Association board. Hume has […] 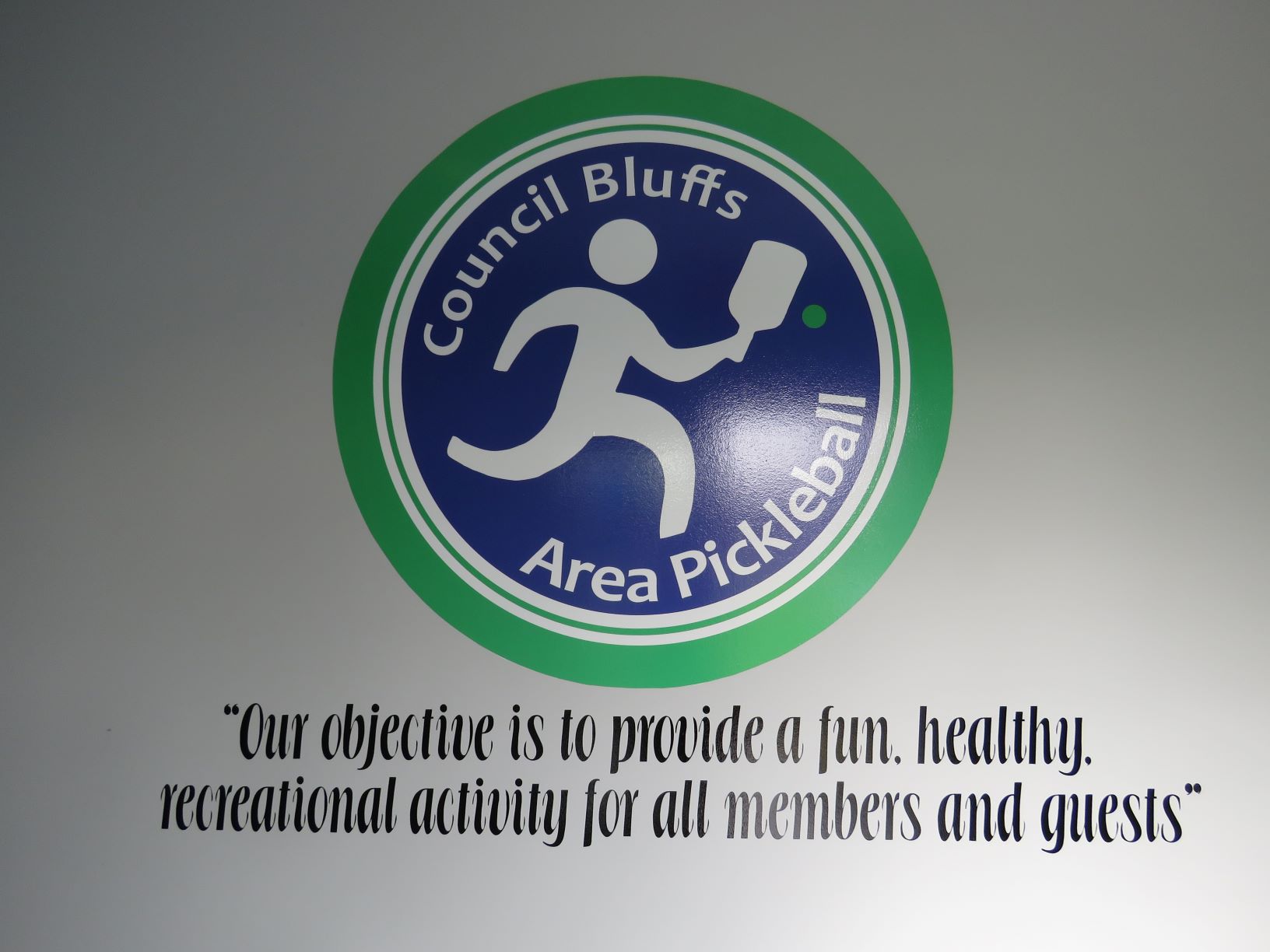 (Council Bluffs, IA) – Construction is officially underway on six new pickleball courts inside the Iowa West Field House. Described as a cross between tennis, table tennis and badminton, pickleball is a paddle sport where two or four players hit a wiffle-like ball over a net. Designed specifically with America’s fastest growing sport in mind, […] 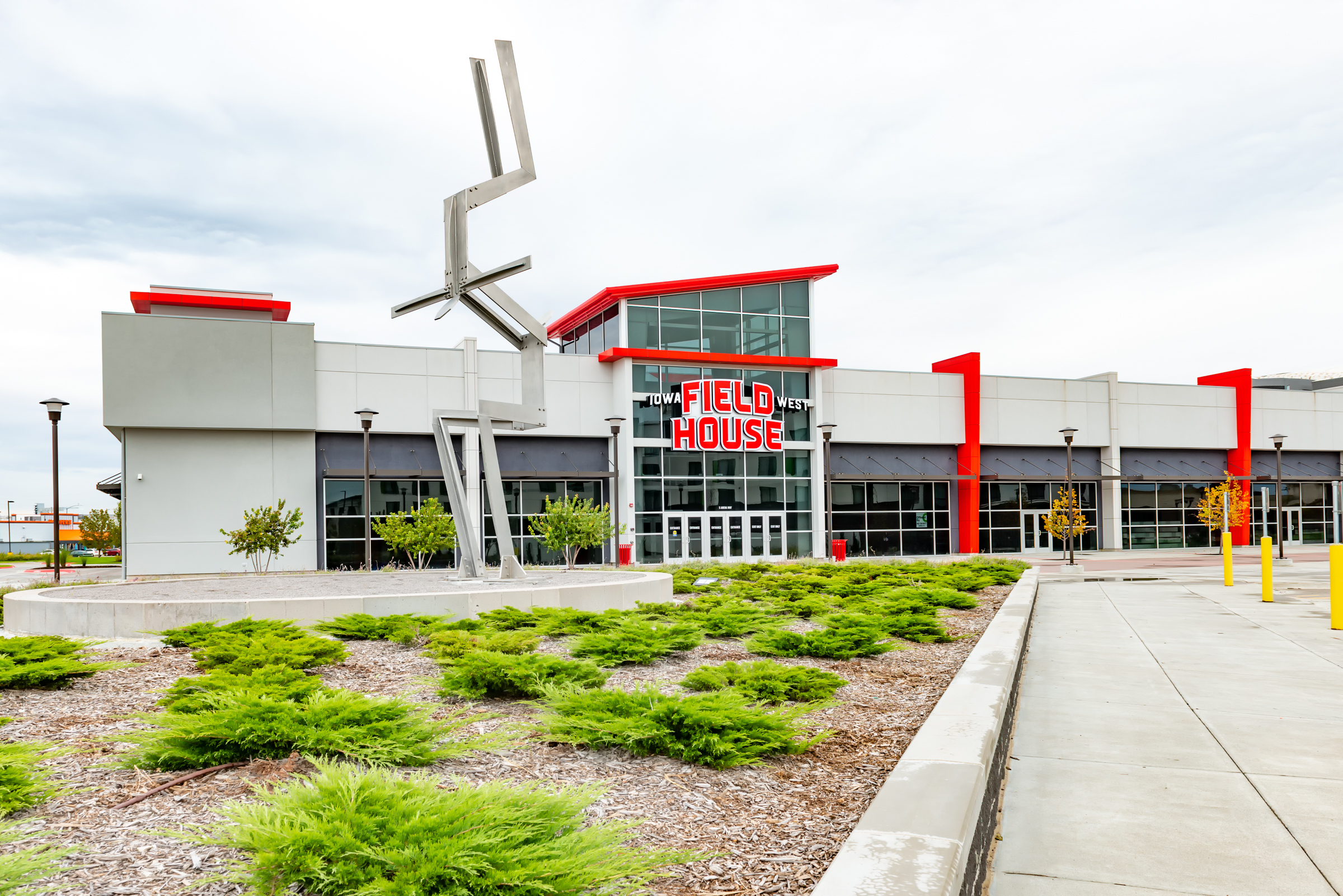 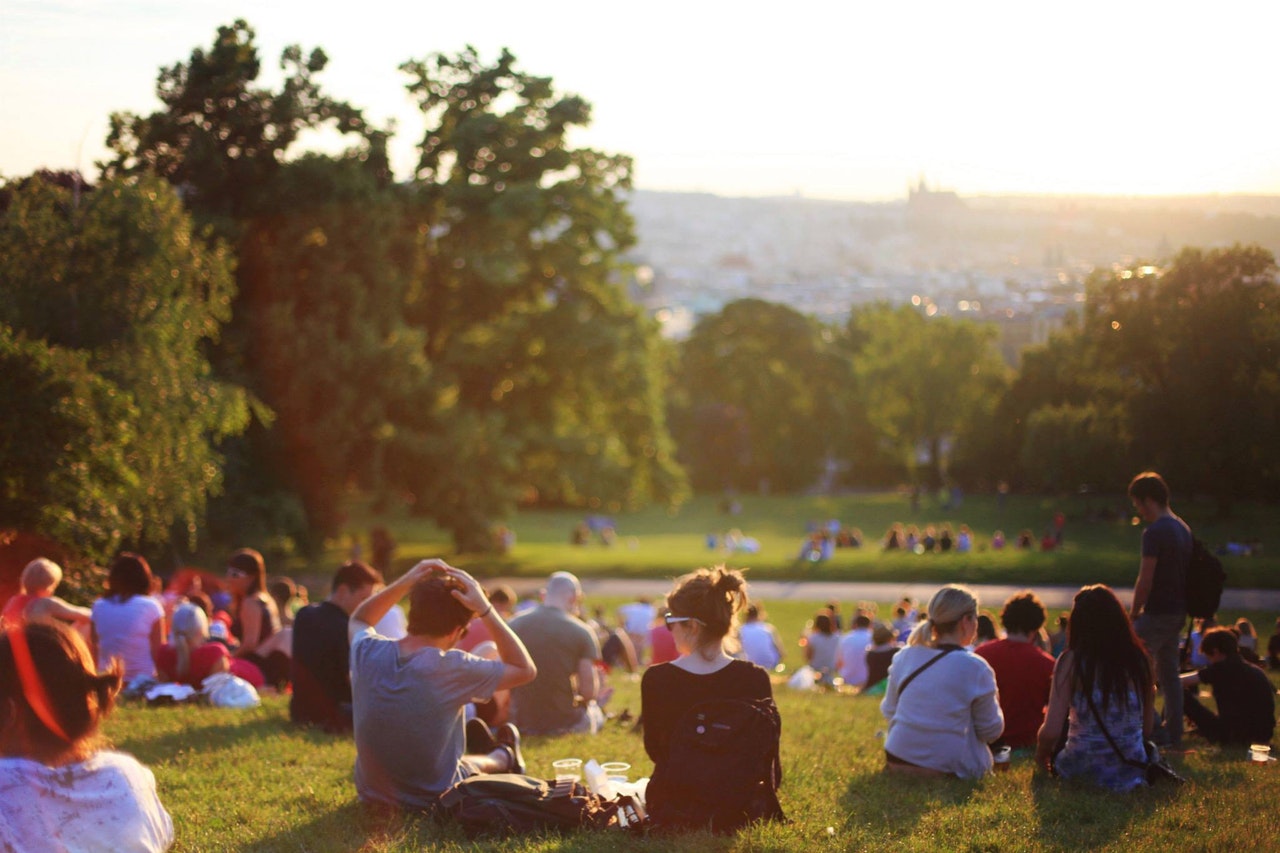 (Council Bluffs, IA) The Iowa West Foundation Board of Directors recently approved $6.4 million in grants and initiatives funding to 35 nonprofit organizations and government entities in southwest Iowa and eastern Nebraska. Funds to address homelessness and the cycle of poverty in Council Bluffs were a central theme of the first cycle of 2019. New […] 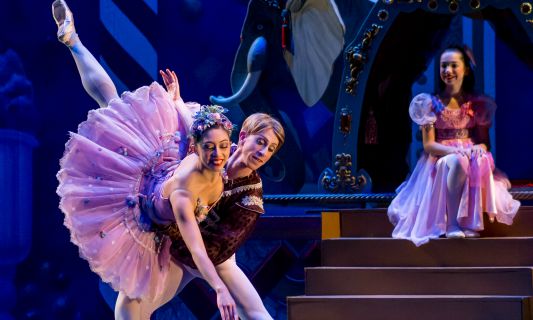 Five-year-old Samantha and her mom don’t get to spend much time together. Recovery from alcohol addiction and an ongoing custody battle make it difficult, if not impossible. And it weighs on 29-year-old Abby Poitier’s mind. So you can imagine how when the single mother talks about the time she treated her only daughter to a […]

Council Bluffs Soccer Club to Manage Turf Facility (Council Bluffs, IA) – A new indoor turf facility for southwest Iowa athletes of all ages will be built in Council Bluffs thanks to an Iowa West Foundation initiative. Pending January approvals from the City of Council Bluffs Planning Committee and City Council, the 75,000 square foot […]

The end of the year is a good time to reflect on all the successes of the previous 12 months. Several Iowa West Foundation initiatives were launched and expanded upon, a number of impactful grants were awarded, and major milestones or anniversaries were marked by partnering organizations in 2018. Here are the highlights month by […]