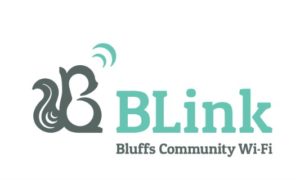 More students in the Council Bluffs Community School District will be able to access the internet for free following a recently announced expansion of BLink Wi-Fi. Back in March, the COVID-19 pandemic exacerbated the challenges for students and families without internet access. Now, thanks to grant funding from the Southwest Iowa COVID-19 Response Fund – an initiative of the Iowa West Foundation and the Pottawattamie County Community Foundation- along with contributions from Peter Kiewit Foundation and the City of Council Bluffs totaling $400,000, CBCSD is able leverage CARES Act funding to accelerate planned connectivity expansions in the Rue and Longfellow Elementary School neighborhoods.

“Accessibility is a great equalizer for students in our region, especially during the COVID-19 pandemic when virtual learning requires students to be online,” said Pete Tulipana, President & CEO of the Iowa West Foundation. “This wouldn’t have happened without partnerships between private philanthropy and public sector and we are pleased to have helped bring everyone together.”

Due to school closures that began in March, CBCSD was eager for students to be able to access digital learning opportunities. However, approximately 20 percent of the district’s families do not have internet access. By leveraging the foundations’ funding coupled with the contribution from the City of Council Bluffs, BLink Wi-Fi coverage will be expanded 17 percent. That translates to Wi-FI access for nearly 1,500 more students.

“The BLink project is so important for students during this difficult time, particularly as we strive for equitable access to educational resources,” said Donna Dostal, President and CEO of the Pottawattamie County Community Foundation. “We were excited to support this initiative with resources directly from PCCF and our generous donors through the COVID-19 Response Fund.”

Since 2015, the school district and the City of Council Bluffs, with support from key partners such as Iowa West Foundation and Google, have launched and expanded the free, public Wi-Fi known as BLink throughout the community. The mission of the consortium is to provide access wherever technically and financially feasible. Philanthropy uniting around a common goal made it possible.

“One of our impact areas at the Peter Kiewit Foundation is ‘Youth Pathways to Success,’ said Wendy Boyer, Executive Director. “The BLink Wi-Fi expansion speaks to that by removing a barrier and opening access to an education that can help students reach their full potential.”

The Iowa West Foundation is one of the largest private foundations in the Midwest. It has distributed more than $500 million to nonprofits and governmental agencies through southwest Iowa and eastern Nebraska since the inception of its grant program. Funding for the grants comes from investment earnings and the Iowa West Racing Association, which receives contractual fees from casino operators, Ameristar and Harrah’s. IWRA is the license sponsor for Ameristar and Harrah’s and the license holder for Horseshoe-Bluffs Run. The Foundation targets resources into programs and projects that focus on economic development, education, placemaking and healthy families. 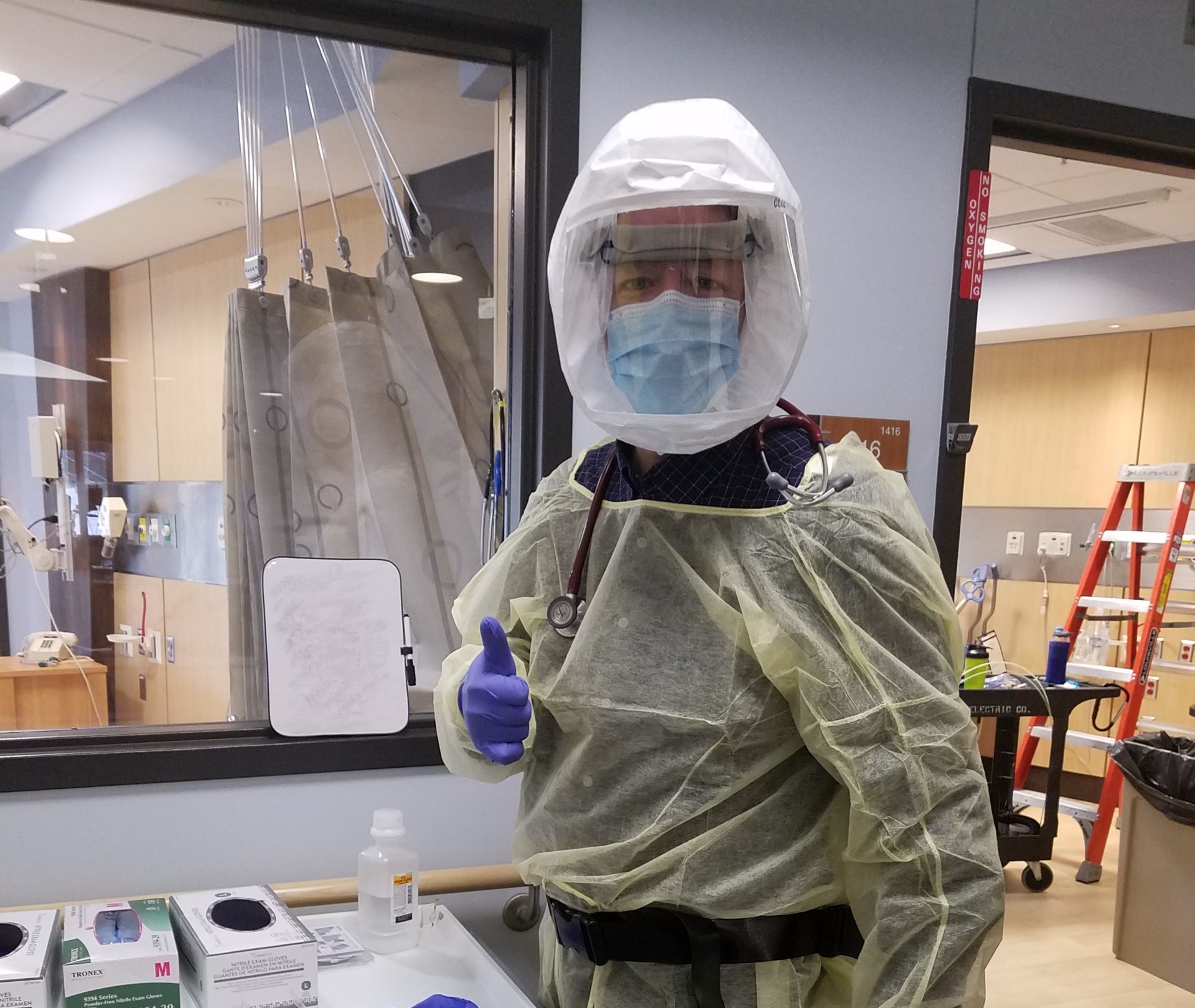 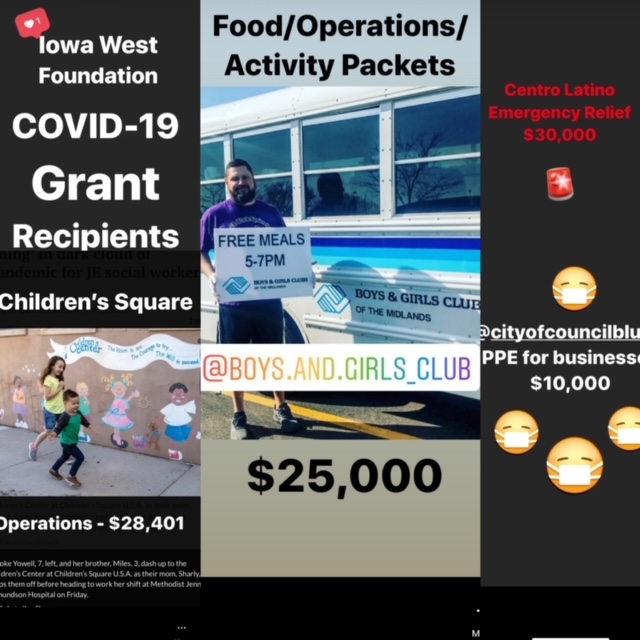