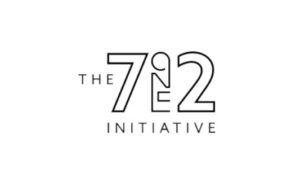 For many years there have been several housing and community development organizations working within the Council Bluffs community, but with few resources. The Iowa West Foundation’s 2013 strategic plan committed the Foundation to convening leaders in the community around important issues and taking  a leadership role. So in early 2015, the Foundation began meeting with five key partners involved in placemaking and invited them to participate in addressing the challenge of building a stronger sense of place in Council Bluffs. The goal was to develop a model that would respond to the housing and community development needs identified by the residents of Council Bluffs. 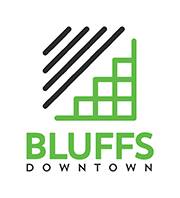 The process began with the five boards of directors and staff from Iowa West Foundation meeting to collectively review highlights from five community studies. From these studies, the group identified that a new model was needed – one that could address both the physical development and the quality of life in the community. In the studies, residents wanted to be engaged in community development and to focus on the low-and moderate-income areas in the city that need additional investment, such as West Broadway. The attendees also concluded that when development was being done well in the city – it was being done in a place-based manner. That is a manner which recognizes key strengths in different areas of the city and develops around those strengths. 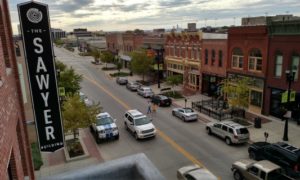 Together, the Iowa West Foundation and the five partner organizations identified that they needed to organize themselves in a way that would create more stability and more impact. Previously, the organizations had often been working in isolation – each one with a particular territory or separate focus areas. The Iowa West Foundation advocated that if the group was truly going to make a lasting commitment to working together, they should go beyond just aligning activities and find ways to integrate their work and their organizations.

In October 2015, each of the five boards voted to create a lead organization, the 712 Initiative, through a merger between PCDC, Bluffs Downtown and Live Well Council Bluffs. 712 Initiative would be aligned with the Housing Trust and Habitat for Humanity, through each organization sharing a board member with the lead agency. Rather than five smaller organizations, the consortium will share staff members who will focus on two components – redevelopment and quality of life.

The work of this consortium will be based on a placemaking model of community development. Placemaking looks at many dimensions in addition to real estate development, including the neighborhood engagement, design, and activation of public spaces. The model is designed to build on the existing strengths in Council Bluffs in order to promote community, activities, and wellness.