In my position as the Director of Communications for the Foundation, I am privileged to tell the stories of how our grantees benefit southwest Iowans. In the past two years, I’ve written about a single mom who earned her undergraduate and master’s degrees thanks to a STARS scholarship, the Food Bank for the Heartland’s backpack program that sends meals […]

Including Pavilion, Water Features, Play Elements, Plaza and Tilted Lawn The City of Council Bluffs, in partnership with the Iowa West Foundation, announced $5.5+ million plans for Phase II of River’s Edge Park. Major funding for the project is provided by the Iowa West Foundation and the City of Council Bluffs, with additional funding provided […]

(Council Bluffs, IA)  The Iowa West Foundation announced two major anchor tenants will be coming soon to the Mid-America Center area in Council Bluffs. Pending city council approval, construction will begin next year on a sports recreation complex featuring multiple hardwood courts as well as a full-service hotel, The total cost of the development is […] 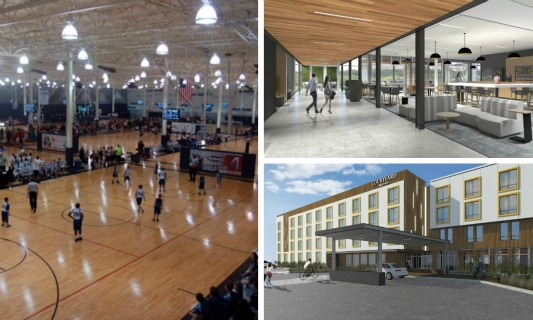 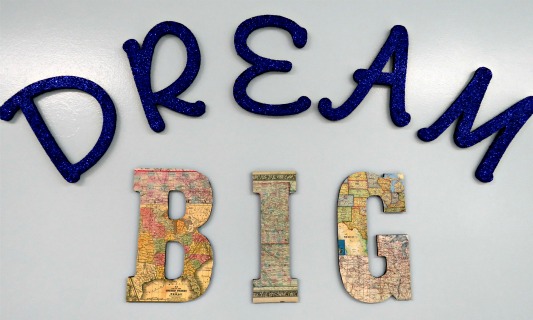 Giggles, squeals, babbles, coos — and if we’re being honest, the occasional cry — bounce off the freshly-painted, light blue walls of the Children’s Nest child care center in Audubon, Iowa on a recent Wednesday morning. Infants like 7-month-old Logan Fowble are literally breathing new life into the building that previously served as the residential […] 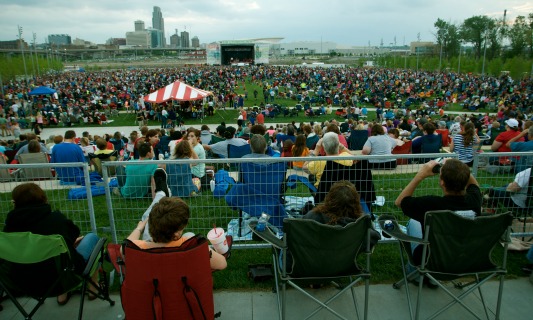 (Council Bluffs, IA) The Iowa West Foundation Board of Directors recently awarded $6.6 million in grants and initiatives for the second cycle of 2015. The funding will assist 22 nonprofit organizations and governmental entities with projects and programs that directly impact southwest Iowa and eastern Nebraska. The Foundation targets resources into grants and initiatives that focus […]