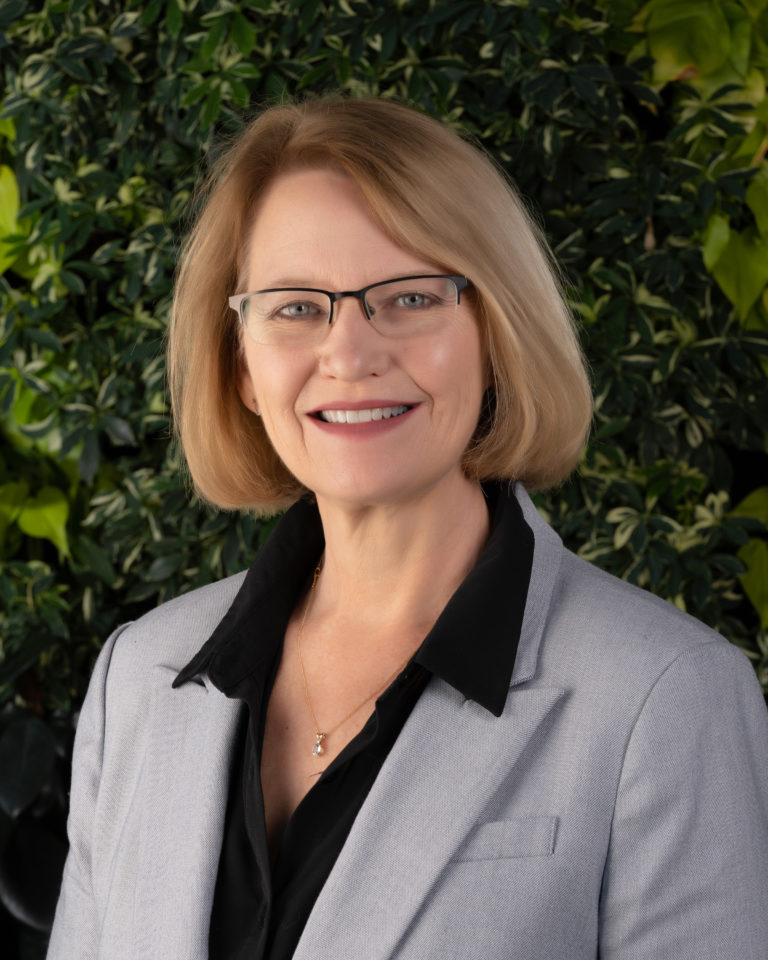 Brenda Mainwaring, a Council Bluffs native, has decades of experience developing and supporting community visions. She is a collaborative problem-solver, having delivered projects ranging from corporate restructuring to new public spaces. She has developed funding partnerships with communities and not-for-profit organizations across Iowa, Nebraska and eight southern states as they implement transformative projects.

Brenda has created and deployed strategic initiatives at the department, enterprise and community level. Her background includes private foundation grantmaking, public-private partnerships, and relationship-building across a broad spectrum of geography and interests. She has realigned strategic visions, reinvented public engagement, and re-planned multi-million-dollar budgets.

She has served on the volunteer and fundraising side of the table as well. Her activities in the Council Bluffs region included the Council Bluffs Planning Commission, Pottawattamie Conservation Board and Foundation, Bluffs Art Council (now PACE), Pottawattamie County Master Gardeners, Midlands Humane Society and the Union Pacific Railroad Museum. She is on the advisory board of the Iowa Natural Heritage Foundation and Texas A&M’s Transportation Institute.

Brenda is a graduate of Abraham Lincoln High School with undergraduate and graduate degrees in Anthropology from the University of Iowa.

She and her husband Brian met in Washington D.C. where they both worked for the U.S. Government. They are thrilled to be back in Council Bluffs.